About Noona
About Scott 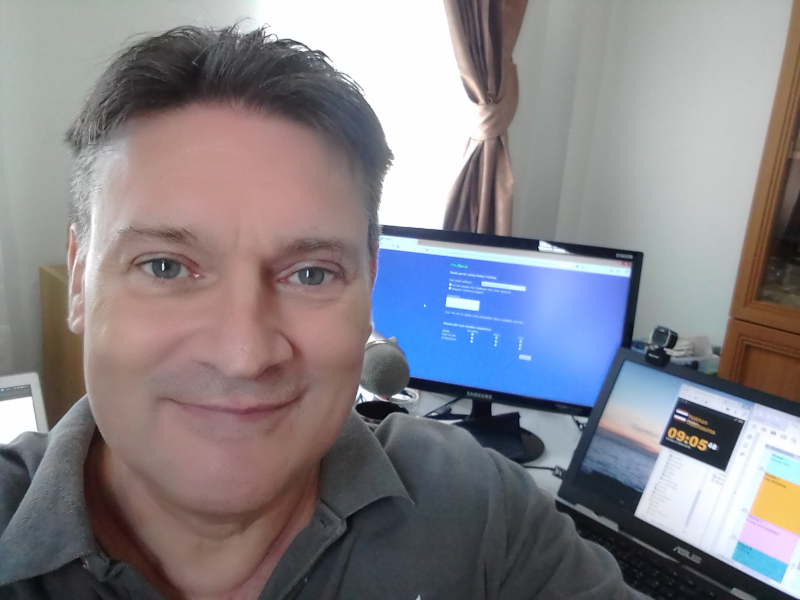 Doug wrote his first program on a Digital Equipment Corporation PDP-8 in 1971. Since that time he's written buckets of code in lots of different programming languages including BASIC, C, Assembler, PL/I, FORTRAN, Prolog, FORTH, Java, PHP, perl and python. He did networking stuff for 10 years. The largest network he worked on was based in Brussels and had 35,000 nodes. Doug is certified in PHP 5.1, 5.3, 5.5 and 7.1, Zend Framework 1 and 2. He has authored a bunch of books and videos for O'Reilly / Packt Publishing on PHP, Security and MongoDB. His most current authoring project is a book Learning MongoDB 4, scheduled to be published by Packt in September 2019.

He founded unlikelysource.com in April 2008.

A self-described Slow Tourist, and certified Digital Nomad, Doug has lived in ... 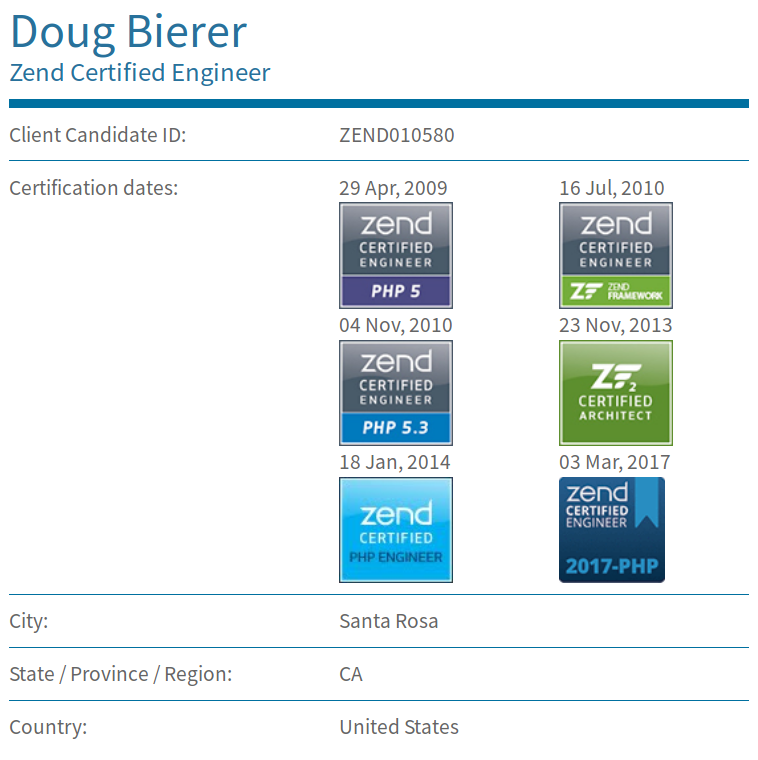